The holistic approach of a subtle, casual and luxurious lifestyle.

With over 20 years of experience Joerg Schmidt founded HAUSSMANN LIVING – a studio for architectural and interior design.

Contact us for more information concerning our services and the brands we work with.

We are based in Berlin. 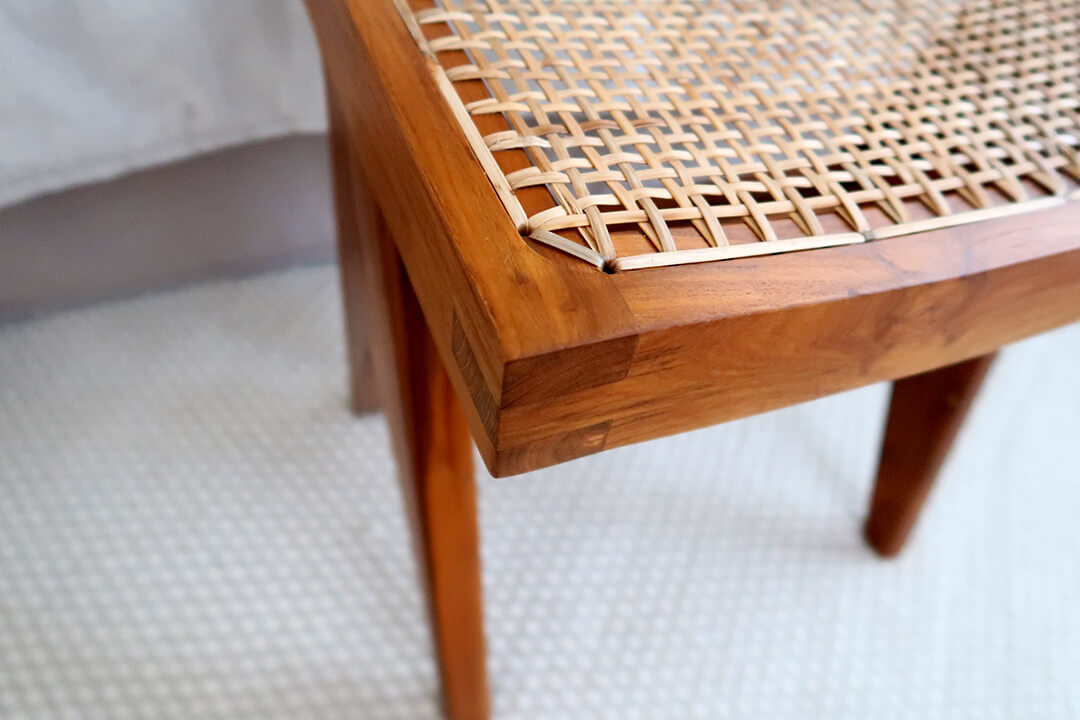 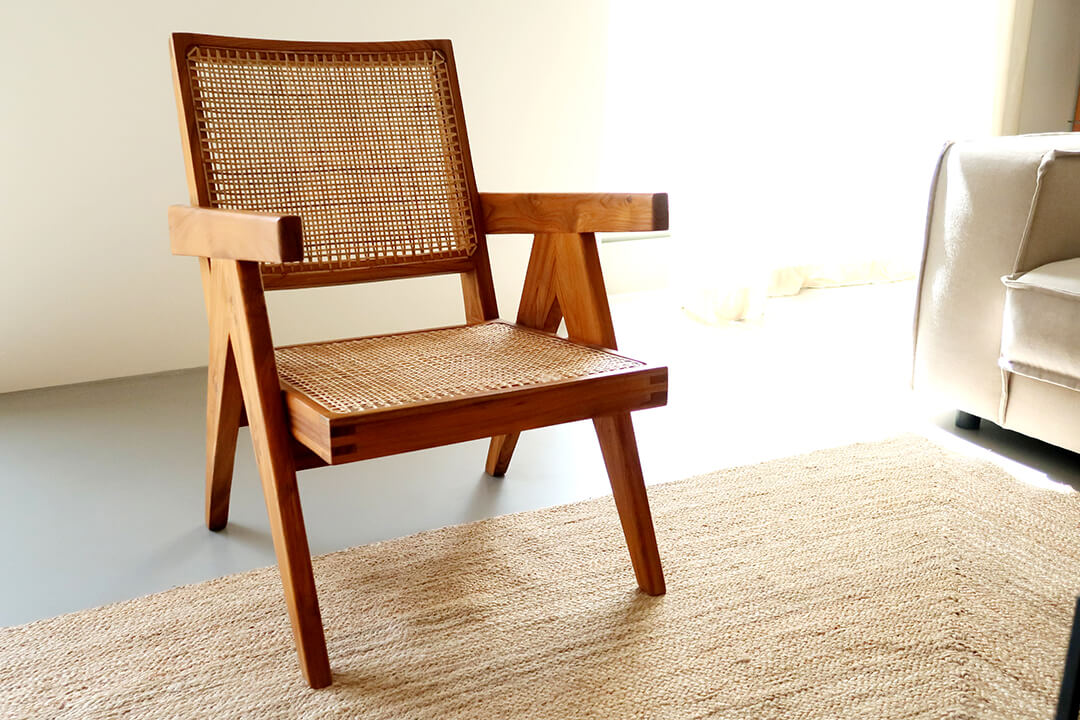 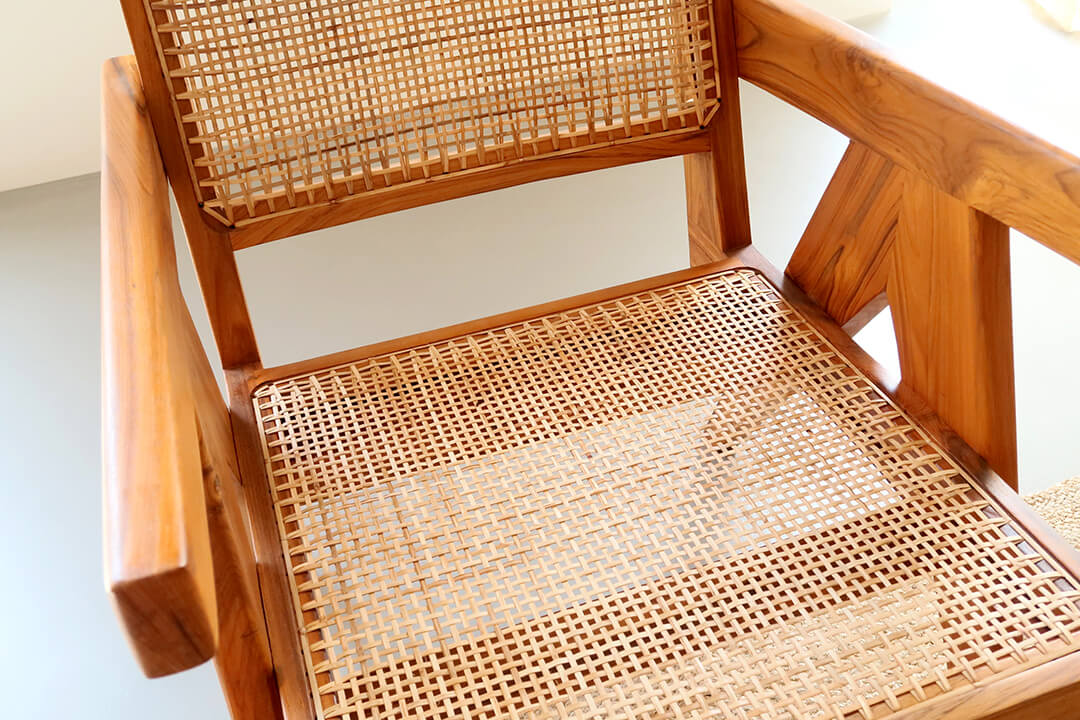 The hype around Pierre Jeanneret and his midcentury designed Chandigarh furniture has evolved over the last years. If you are interest in interior design there is no passing by his pieces.

“During the 1950s, Indias’s Punjab government elected to build a new capital city, which would become the city of Chandigarh. Alongside Le Corbusier, Pierre Jeanneret would be assigned to many architectural projects, as well as the responsibility to design the blueprints for the furniture pieces that would be made for the government and public buildings. Pierre Jeanneret handed over these blueprints to multiple carpentry studios across the Punjab region, and each would then start the production of the many furniture pieces for the city, according to the project specifications. The production requirements would vary, depending on the projects, which resulted in various versions being made from each blueprint.”

For more information about SRELLE products